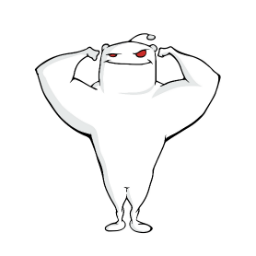 Anything Can Be A PR: Broadening Your Horizons To Eliminate Plateaus

-At a certain point fixating on and structuring your short/mid-term goals around a narrow group of lifts becomes detrimental, both mentally and in terms of progress.

-Expanding the scope of the PRs you chase and track, in terms of new lifts, new variations, and new rep ranges, is a solution to this problem.

-When comparing your current lifts to lifts you've previously performed, consider the context of both sets.

-A proposed application of these ideas into a loose training structure.

Yesterday I made this comment with some disjointed ideas on this topic. I haven't been able to get the desire to expand, structure and otherwise clean up the ideas out of my head so here we are. This will be a short description of the need for, benefit of, and application of the "anything can be a PR" mindset. I will clarify here that this is not necessarily good advice for beginners. I won't say exactly where it starts to apply, because saying 'this is for intermediates and up' bases the recommendation on one of the most poorly and inconsistently defined classifications in lifting, but I feel like this kind of approach and mindset will probably push a beginner into a pattern of 'fuckarounditits' due to the fact that a beginner is probably not plateauing for the same reasons as a more experienced lifter. With that said let's jump in.

The problem I am hoping to address and offer a solution to is a fixation that many lifters have on a narrow selection of lifts when determining what represents a PR/goal. The most common collection of goals/relevant PRs to lifters is probably the Squat/Bench/Deadlift (SBD) 1 rep max (RM). They are ubiquitous lifts, anyone who is lifts knows about them and can probably appreciate them. Maximum single rep is also probably seen as the gold standard for 'strength' the majority of lifters, or at least the most significant minority. The most common goals I see in progress posts or comments establishing goals revolve around improving 1RM in lifts like these. I know that there are several other fairly common examples but I won't list them all here. Now these are NOT bad goals, nor unimportant PRs. In fact they are great goals and exciting PRs as far as I am concerned. I care about, push for and track my 1RM in all of these lifts and more. The issue comes about when these are the ONLY goals you set/PRs you care about.

Get your dunce hats out, Fittit, it's time for your weekly Stupid Questions Thread.

Post your question - stupid or otherwise - here to get an answer. Anyone can post a question and the community as a whole is invited and encouraged to provide an answer. Many questions get submitted late each week that don't get a lot of action, so if your question didn't get answered before, feel free to post it again.

As always, be sure to read the FAQ first.

Also, there's a handy-dandy search bar to your right, and if you didn't know, you can also use Google to search fittit by using the limiter "site:reddit.com/r/fitness".

Be sure to check back often as questions get posted throughout the day. Lastly, it may be a good idea to sort comments by "new" to be sure the newer questions get some love as well. Click here to sort by new in this thread only.

So, what's rattling around in your brain this week, Fittit?

As per this thread, the community has asked that we keep jokes, trolling, and memes outside of the Moronic Monday thread. Please use the downvote / report button when necessary.

Welcome to the Victory Sunday Thread

It is Sunday, 6:00 am here in the eastern half of Hyder, Alaska. It's time to ask yourself: What was the one, best thing you did on behalf of your fitness this week? What was your Fitness Victory?

We want to hear about it!

So let's hear your fitness Victory this week! Don't forget to upvote your favorite Victories!

Welcome to the r/Fitness Daily Simple Questions Thread - Our daily thread to ask about all things fitness. Post your questions here related to your diet and nutrition or your training routine and exercises. Anyone can post a question and the community as a whole is invited and encouraged to provide an answer.

As always, be sure to read the wiki first. Like, all of it. Rule #0 still applies in this thread.

Also, there's a handy search function to your right, and if you didn't know, you can also use Google to search r/Fitness by using the limiter "site:reddit.com/r/fitness" after your search topic.

Other good resources to check first are Exrx.net for exercise-related topics and Examine.com for nutrition and supplement science.

If you are posting a routine critique request, make sure you follow the guidelines for including enough detail.

(Please note: This is not a place for general small talk, chit-chat, jokes, memes, "Dear Diary" type comments, shitposting, or non-fitness questions. It is for fitness questions only, and only those that are serious.)

How should I prepare for my high school swim teamthis spring?

I am an upcoming sophomore in high school and I didn't swim in my freshman year because of COVID so this will be my first year. I've been swimming at my community pools swim team from like 5th grade to 8th but I've never taken it seriously so I have like okay form and speeds. I joined a swim team at another pool this summer but I'm only able to swim like an hour or 2 every week so it's not a ton. I've been doing some weight training and thinking of starting running, does anyone have any tips to get prepared? I don't want to be super slow

A place for the pursuit of physical fitness goals. Please see [the r/Fitness Wiki and FAQ](https://thefitness.wiki) for help with common questions.
8.3m 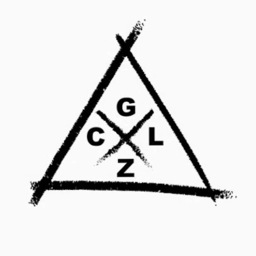 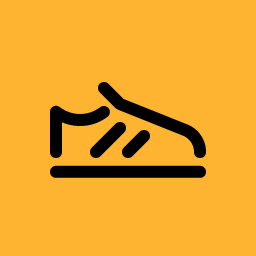 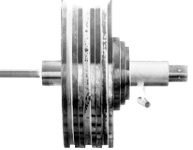 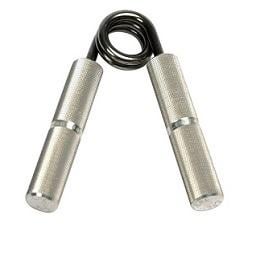 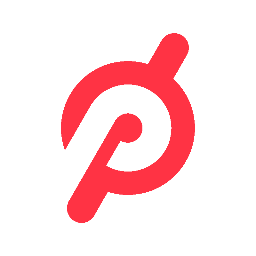 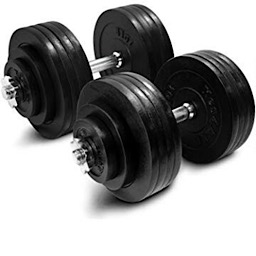 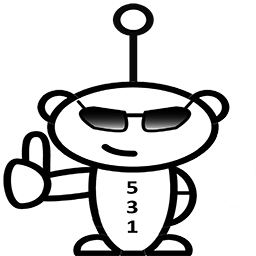 1.
Read the Rules Before Posting

2.
Read the Wiki Before Posting 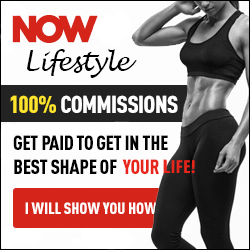